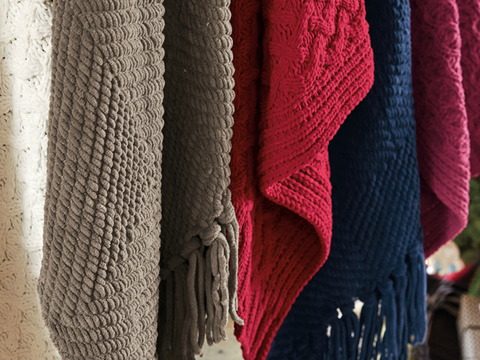 Lands' End remains focused on luxury with its most recent hire.

Lands' End has named Jerome Griffith as its new CEO, effective March 6, 2017. Griffith, most recently the top executive at luggage maker Tumi Holdings, has also held executive positions at Esprit Holdings, Tommy Hilfiger and Gap Inc. Griffith replaces Federica Marchionni, who was recently fired after just over a year in the position due to her failure to take a middle-America brand and make it upscale. (Forbes)