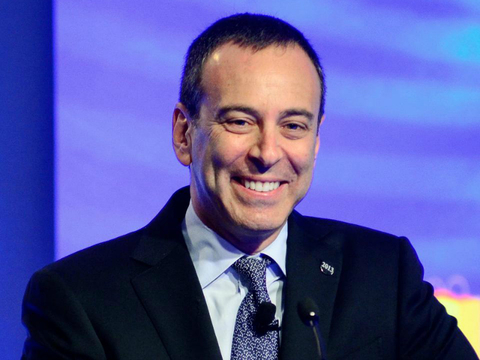 The losses at Sears Holdings are mounting and after reporting another dip for the second quarter, the company borrowed $300 million from its CEO, Eddie Lampert.

Lampert attributed the poor performance to a competitive retail environment, something that he's said following the many prior quarters of declining sales.

Sales have slid at Sears Holdings for 11 years in row.

Sears is attempting to transform its retail operations into a membership-based business rooted in the Shop Your Way rewards program and is growing its online marketplace.

Stores are closing and real estate has been sold off to fund this program, but even the creation of a real estate investment trust is not enough, and Lampert has now loaned Sears Holdings $300 million in debt financing, his second infusion of funds this year.

Sears is also considering options, including a sale, for its top brands Kenmore, Craftsman and DieHard.