How DSW is making the jump to digital 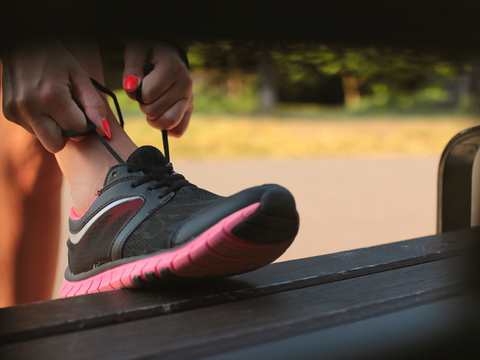 DSW (NYSE:DSW) had been playing catch-up, trying to grow e-commerce within an organization that had siloed operations for physical and digital. Now, several years into an enterprisewide transformation, the footwear seller is utilizing stores as fulfillment centers and boosting profits.

Roger Rawlins took over as CEO in January. Rawlins had led DSW's online efforts for the past seven years, and his elevation to CEO serves to emphasize the chain's priorities and how far it has come.

Like many traditional retailers, early e-commerce efforts were created as separate and distinct from physical stores.

"We were the Land of Misfit Toys, we were on an island," Rawlins told The Columbus Dispatch. "The last thing we were allowed to do was disrupt the stores."

Today, stores are being leveraged as fulfillment centers where associates pick and pack merchandise for e-commerce orders. Technology investment has helped optimize shipping and eliminate markdowns by identifying merchandise at locations least likely to sell those items in a market.

For example, "If you are in Seattle, say, and want a pair of shoes ...we track down the shoe and then figure out the location where it's most efficient to ship the shoe from – and the place where it's least likely to sell," Rawlins said. "So if we never sell those shoes in Miami, it's better to avoid the 30 percent markdown and ship it from there than simply send it from the closest location."

There's still more work to be done and investment in technology is ongoing, said Rawlins. The retailer has been adding new products including kids' shoes, and in February acquired online shoe seller Ebuys to fuel digital growth.