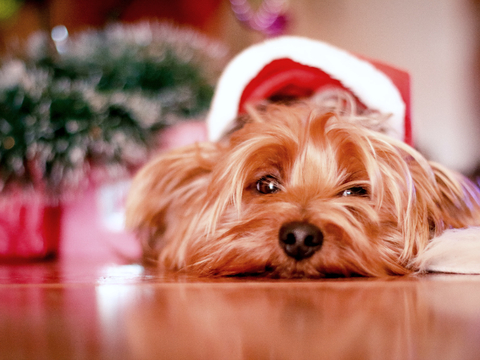 Holiday sales are predicted to soar this season to the highest point since before the Great Recession, with millennials and pets coming out ahead, according to two new reports.

The National Retail Federation expects sales in November and December (excluding autos, gas and restaurants) to increase a 3.6 percent to $655.8 billion. That's significantly higher than the 10-year average of 2.5 percent and above the seven-year average of 3.4 percent since recovery began in 2009.

Holiday sales in 2015 increased 3.2 percent over the previous year.

Consumers are planning to spend 10 percent more on gifts, travel and entertainment this year, according to PwC’s 2016 Holiday Outlook. PwC expects shoppers to spend roughly $1,121 each this season, and those with annual household incomes of less than $50,000 will likely increase spending levels more than consumers overall. 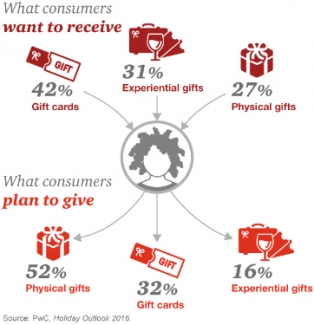 "But it’s not all good news for store-based retailers because shoppers are expected to increase their digital shopping by 25 percent," said Steven Barr, PwC’s U.S. retail & consumer leader. "They have also indicated they plan to shop at fewer physical stores as they concentrate their digital shopping to fewer web sites. The clear winners will likely be the major dot-com destinations, including select store and leading brand websites."

NRF is forecasting non-store sales to increase between 7 and 10 percent to as much as $117 billion.

RELATED: Retailers optimistic about the holidays

Hipsters – upwardly mobile, college-educated millennials living in areas such as Austin, Brooklyn, Oakland and Portland – will likely spend $500 more than consumers overall, according to PwC.

Millennials will likely spend a third of their holiday budget on themselves. They will also start earlier, use mobile devices more and outspend their counterparts on pets.

Yes, pets and pet merchants will be big winners this season, as PwC expects pet owners (nearly half of all U.S. households) to spend an average of $62 on their pets, although millennials will drop an average of $81 each on their furry friends.