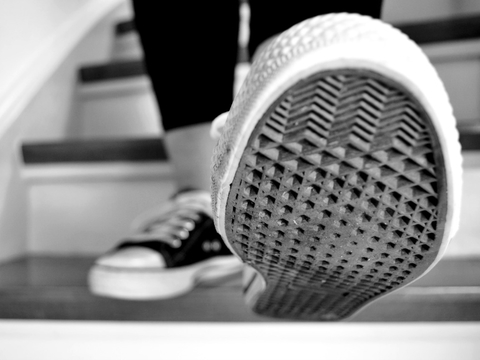 Fashion retailers have already hiked up discounts 33% for the holiday season.

The rate of retail discounts in the accessory, apparel and footwear brands jumped almost 33% in October compared to the same month in 2016.

The number signifies a huge difference from the 2.8% increase in discounts seen in September, according to analytics company Edited, which looked at more than 27,500 apparel, accessory and footwear brands.

And the discounts, on average, were higher than before, with 42% of the discounts starting at 40% or higher. The highest discounts were primarily seen with jewelry, bags and watches.

Which retailers had the most items with price reductions starting in September? Macy's, Nordstrom Rack and ASOS, while Nike, Missguided and Adidas experienced the most full-price sellouts in September.

“The retail sector is already engaging in an aggressive discounting strategy with limited consumer spending. However, as retailers are limiting new assortments at the same time, this means they are not overstocking inventory that could lead to even deeper price reductions. While holiday sales happen earlier each year, retailers must remember that it’s a three-month marathon, where making the right decisions is critical to avoid sacrificing margins," said Katie Smith, senior retail analyst at Edited.

Smith notes that retailers are simply responding to consumer behavior by starting the holiday season earlier and earlier and upping the number of discounts offered in October. However, she says that holding back on new product arrivals suggests that retailers have a strategy in mind.

"We expect to see full-price product arriving later in the holiday season—things consumers will want to get their hands on despite not being discounted," Smith told FierceRetail.

But will discounting this early in the season ultimately hurt retailers come the new year? Smith says discounting is a careful balance that can either help or hurt brands, so they must make very measured decisions using market data.

"That then paves the way for great content and campaigns that communicate full-price products and trends, alongside strategic reductions on key holiday dates. However, reducing too many products by too much will certainly have an impact come January," she said.