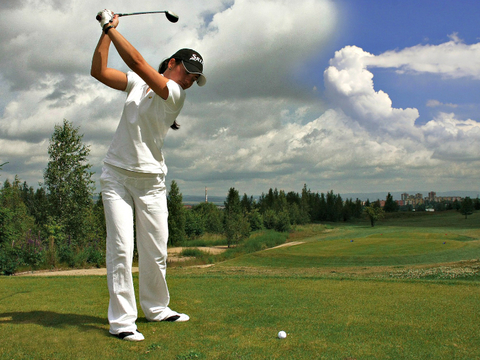 Dick's Sporting Goods has won a bankruptcy auction bid for the assets of Golfsmith for roughly $70 million.

The retailer will own stores, intellectual property and inventory, although final results of the auction are not yet public and must still be approved by a U.S. bankruptcy judge, according to Reuters.

Dick's partnered with liquidators Hilco Global and Tiger Capital Group, and plans to keep 30 stores and liquidate the rest.

Golfsmith filed Chapter 11 in September and simultaneously announced the sale of 55 Golf Town stores in Canada.

Golfsmith is the largest seller of golf equipment and apparel in North America, but participation in the sport has been shrinking and sporting goods retailers have suffered in general.

Sporting goods has been consolidating and Dick's has been among the most aggressive in picking up brands and assets. It recently acquired Affinity Sports, a sports management technology company based in San Diego, as well as buying the Sports Authority brand for $15 million after that chain filed for bankruptcy and auctioned off assets.