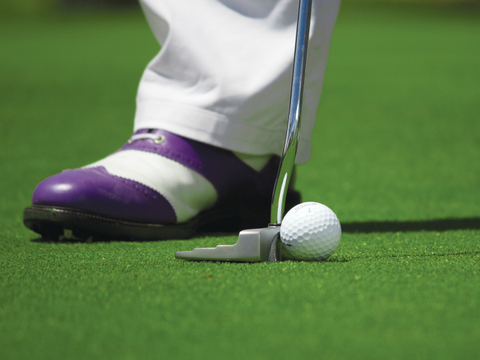 Dick's Sporting Goods is preparing a bid for bankrupt Golfsmith and was given an extension to file an offer, according to reports.

Golfsmith is owned by Omers Private Equity and filed for bankruptcy in September along with the sale of its Canadian business, Golf Town with 55 stores.

Bids for the business were due on Monday, but Dick's received an extension, Reuters reported.

Consolidation in the sporting goods channel has been high and Dick's among the biggest beneficiaries. In recent months, it acquired Affinity Sports, a sports management technology company based in San Diego, as well as buying the Sports Authority brand for $15 million after that chain filed bankruptcy and auctioned off assets.