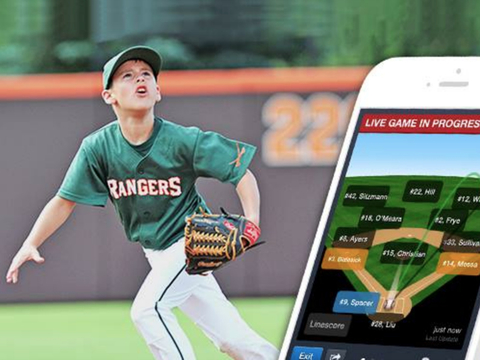 The Team Sports HQ is used by youth sports leagues, teams, coaches and parents across the country to help with free league management services; custom uniforms and FanWear shops; and access to donations and sponsorships.

Piling on the acquisitions in 2016, last month Dick's acquired Golfsmith stores at a bankruptcy auction. Teamed up with liquidators, Dick's won the bid of about $70 million on the recently bankrupted company and plans to keep open at least 30 Golfsmith stores and shutter the rest. At the time of its bankruptcy filing in September, Golfsmith had about 109 stores in the U.S. and has been closing them ever since.

"We are very pleased with our third quarter results, which were driven by a 5.2% comp sales increase and gross margin expansion. We realized meaningful market share gains and saw growth across each of our three primary categories of hardlines, apparel and footwear, while maintaining tight control of our inventory," said Stack. "Looking ahead, we believe our assortment and marketing will help us to continue to capture displaced market share this holiday."