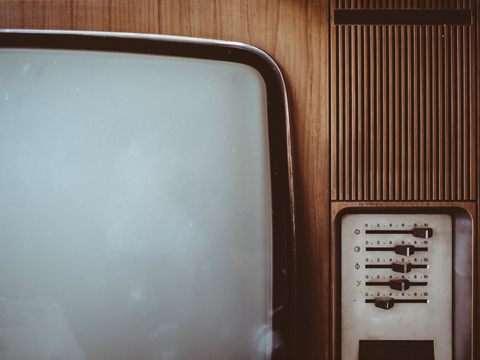 Eddie Antar, the man behind the Crazy Eddie electronics chain, has died at 68.

Antar founded Crazy Eddie in 1969 and it ultimately became one of the largest electronics chains in the New York metropolitan area. Antar created a colorful frontman with a catchphrase – "Our prices are insane!"

At its peak, Crazy Eddie had 43 stores and annual revenue of $350 million.

But success was short-lived and Antar, along with several family members, was found to have defrauded shareholders with $45 million in missing merchandise. He fled to Israel but was ultimately extradited, pled guilty and served two years in a federal prison.

Still, Crazy Eddie made a couple of attempted comebacks over the years, once as web-based business and again as a licensing program.

Antar died of undisclosed causes; his death was confirmed by a New Jersey funeral home.