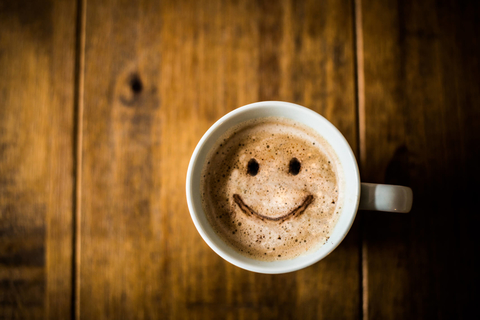 The Coffee Bean & Tea Leaf introduces mobile ordering in all stores. (a crotty/iStock/Getty Images Plus)

Now, customers at all 191 locations in Southern California and Arizona can order ahead and skip the line when they come in for their drinks and food. Customers using the new feature will receive offers for unique discounts and earn points rewards.

In addition, the company has partnered with Uber, allowing users of the app to get into the CBTL store within the Uber app.

"As we see the mobile ordering trend and focus on guest convenience is becoming more popular, we wanted to provide this option," Hay told FierceRetail. "We took the time to create the best possible, frictionless experience and are now offering our loyal Coffee Bean customers the efficiency that comes with the smart technology."

Physically, the new offering will not change the setup of CBTL stores other than the addition of an order ahead pick-up station.

And Hay assures that the mobile system is ready for integration as it has already been tested for several months in eight Arizona stores and 22 in Southern California.

"Now as we launch the new feature in the remaining 191 company stores in Southern California and Arizona, we are confident that our guests will find the mobile ordering process seamless," he said.

Hay says that giving CBTL guests the ability to order on-demand is critical and that guests are already rapidly embracing the mobile feature.

"In fact, we’ve already seen the number of mobile orders doubling week over week in just the short time it’s been available," he said.

Looking forward, the company will continue to look for ways to improve the rewards app and plans to expand mobile ordering to franchise stores and new locations in the coming year.