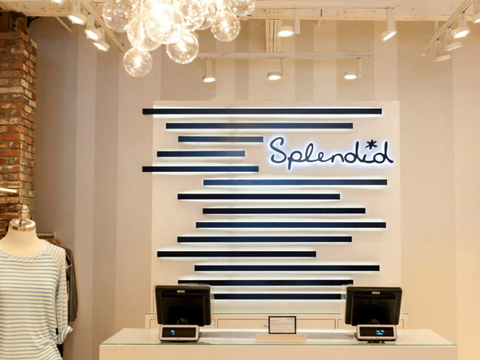 Paula Schneider's time at American Apparel was rife with threats and sabotage, and its former CEO is looking forward to a new gig as CEO of DG Premium Brands, this time without bodyguards.

Schneider joined American Apparel in January 2015 and set about trying to rescue the mismanaged company, hoping to distance it from the chaos and scandal surrounding its founder, Dov Charney.

The company hadn't turned a profit since 2009 and her efforts ultimately ended with American Apparel filing for Chapter 11 in October 2015. 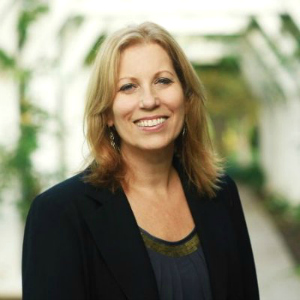 Schneider resigned in September and accepted the CEO position at DG Premium Brands, which includes 7 For All Mankind, Splendid and Ella Moss.

He new job is thankfully minus the animosity she faced at American Apparel, which included death threats and lawsuits filed by Charney, according to Fortune.

“It was a t-shirt company and I had death threats. I mean, really,” Schneider said.

American Apparel emerged from bankruptcy in February and continues to attempt to reduce costs by closing stores and relocating manufacturing facilities. Charney, for his part, has launched a new company – one that sounds a lot like his former one.

RELATED: Dov Charney is back in business