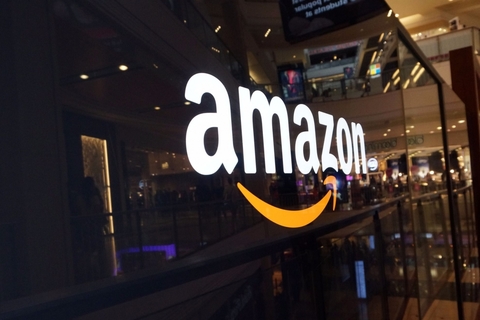 Macy's is launching a line of women's clothing exclusively for Muslim shoppers. The company is cooperating with the Verona Collection to make dresses, tops, cardigans and hijabs available online beginning Feb. 15. (CBS)

Mauler promoted to CEO of GameStop

Michael Mauler was promoted to CEO of GameStop after 16 years with the video game retailer. Most recently the executive VP and president of the international division, Mauler had to take over after Paul Raines announced he would step down due to illness. (Dallas News)

An active investor in Supervalu is pressing the grocer to split itself and seek a buyer. Blackwells Capital, an owner in 4.3% of the company, asked the company to unload its retail real estate and hire new leadership in a recent letter to the board. (Business Journal)