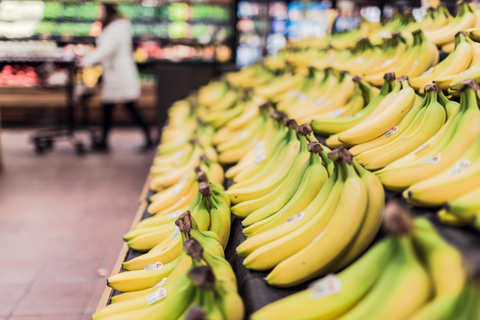 Kroger (NYSE:KR) has expanded ClickList online ordering with the addition of Ralphs, its California banner.

ClickList lets customers shop online and pay for the order when they pick it up curbside. It's now available at the Ralphs location in Carlsbad and is the first of 12 Ralphs stores expected to offer the service by the end of this year.

The service carries a $6.95 service charge, which is being waived for the first three orders as an introductory offer.

Kroger has been testing ClickList since November 2014 and the program is now available at 120 stores in seven Kroger divisions nationally.

"We want to be able to offer our customers anything, anytime, anywhere," said Valerie Jabbar, president of Ralphs. "It's important that we stay ahead of our competition. Our customers' lifestyles are constantly changing, and we have to change with them. It's exciting to be part of something that makes such a big a difference in the lives of our customers."

The competition has been adding similar services as well. Target suspended its curbside pickup program with Curbside, but Walmart has been rolling out a variety of in-store pick up and home delivery initiatives, including one in Kroger's home market of Cincinnati.