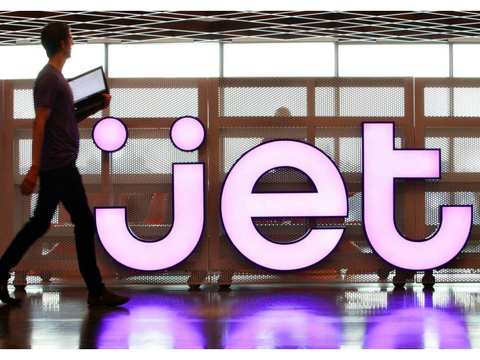 Walmart has finalized the $3 billion acquisition of Jet.com, and the deal includes a big payout to Jet founder Marc Lore.

"Walmart and Jet.com obsess about saving customers time and money. By joining forces, we’ll be better at doing both, creating seamless shopping from app to site to store," Walmart CEO Doug McMillon said in a blog post.

Walmart and Jet will operate as distinct brands, which is a big part of Jet's appeal.

Jet shoppers skew young and urban, and the site delivers premium brands. Walmart's customer is older, suburban and rural, and the company is squarely focused on the value-conscious shopper. The new site is also expected to help grow Walmart.com and create scale to better compete with Amazon.

RELATED: A deeper look at Jet and Walmart shoppers

And of course, there's Jet founder Lore, who will remain as president and CEO of Walmart's U.S. e-commerce business.

"Marc is both a visionary e-commerce leader and a merchant," said McMillon. "He brings with him a smart and talented team that, when combined with ours, will be the best in retail."

Lore will receive somewhere between $450 and $750 million in a cash payout, and stock currently valued at $256 million, according to one source.

He will have to remain at Walmart for five years to get the full payout. Lore sold Quidsi and subsidiary Diapers.com to Amazon for roughly $550 million in 2010.

“I can’t wait to jump in and get started,” Lore said. “I’ll be spending a lot of time with the team in the coming weeks and months focused on scaling Walmart.com and Jet.com, building on our solid foundations. Together we will be stronger and move even faster to re-imagine the future of shopping.”