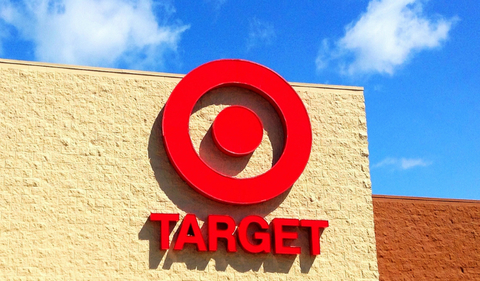 Target is testing a new rewards program tied to the Cartwheel mobile app in four cities, and it could soon be rolled out nationally.

Cartwheel Perks is being tested at 126 stores in St. Louis, Denver, Houston and San Diego. Users earn 10 points for every $1 spent at participating Target stores. When a customer reaches 5,000 points, they can select from one of 25 rewards such as sunglasses or laundry detergent worth $10 to $20.

The program only applies to purchases made in stores and excludes CVS pharmacy and gift card purchases.

Cartwheel Perks is only a test so far, but could be extended to online purchases should it be rolled out nationally, spokesman Eddie Baeb told the St. Louis Post-Dispatch. The program is different from the REDperks tied to Target's branded credit card that the company tested in a single market last year. REDperks let users accumulate points for purchases to be redeemed in the form of a percentage off gift certificate.

RELATED: Target's Cartwheel gets an update

Moving forward, Target would transition participants in the REDperks test to the new Cartwheel Program.

Cartwheel has been a very successful mobile initiative for Target, which claims some 27 million registered users who have saved nearly $600 million by selecting deals from their mobile device and redeeming them at checkout.

Target has focused on mobile, adding features to Cartwheel such as vendor coupons and relaunching the web site to be responsive to mobile users.