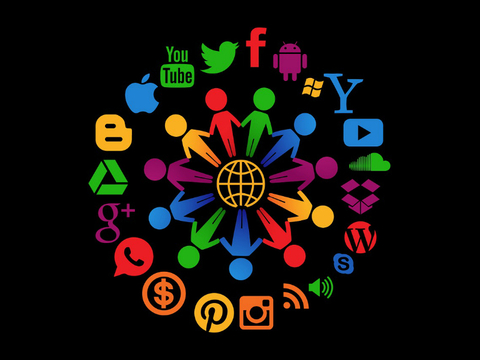 Social media has made retailers more accountable to consumers.

Social media plays a major role in how consumers see brands. In a recent Sprout survey, 46% of consumers admitted to using social media to call out brands and 55% have done so in order to get a resolution or response. In fact, 4 out of 5 respondents think social media has increased accountability for businesses.

Now that complaints can be broadcasted to millions over social media, consumers are using this knowledge to demand answers, with 81% saying that social media has increased accountability for businesses.

When asked in what ways social media has increased accountability for brands, 80% of respondents said it helps to uncover companies treating consumers unfairly, 65% said it has the power to amplify issues, 70% said it encourages transparency and 75% said it gives consumers power.

However, looking specifically at millennials, social is the most likely channel for voicing concerns, 59%, followed by in-person, 51%.

And what impact do social complaints have on the brand? Sixty-five percent of people said that if they see a brand called out on social, they think twice about buying from that brand again. Another 32% of those surveyed said that they will like or share that initial complaint on their own profile and 26% will even join the conversation. In total, 17% of consumers take those call-outs at face value and will never buy from that brand again. Only 1 in 5 people say a call out does not impact their perception at all.

RELATED: Kohl's No. 1 on social media

Retail ranks as the second highest industry in need of help when it comes to social customer service, just behind consumer goods at 15%. But in reality, the industry's response rate is the highest of all industries at 75%, 64% higher than the industry average of 11%.