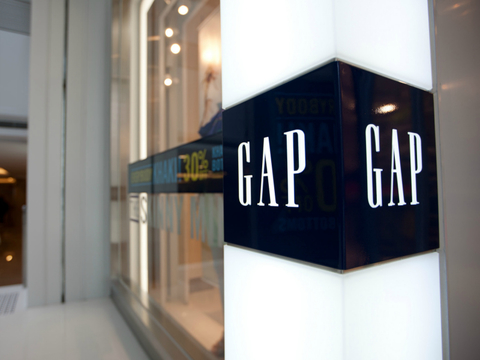 Fashion retailer Gap has entered into the B2B sector by offering digital and plastic gift cards for sale via the B2B site, where orders can be placed and fulfilled by National Gift Card Europe. The gift cards are being offered for employee incentive and discount programs. (PR Newswire)

Pop-ups are a $50B industry

The pop-up industry was valued at $50 billion in 2016 and is expected to rise in 2017 as it offers a lower-risk alternative for landlords and retailers that are testing markets. For many retailers experimenting with new formats and technologies, the short-term lease is a way to navigate the rapidly changing retail environment without a long-term commitment. (Glossy)

Orchestra, a French maternity and children’s fashion retailer, has officially launched online in the United States. The brand’s first brick-and-mortar shop is slated to open next month in one of the largest malls in the country, King of Prussia, located outside of Philadelphia. (PR Newswire)

Crate & Barrel CEO Doug Diemoz announced his departure less than two years after taking the position. Diemoz is at the center of a lawsuit over trade secrets that was filed by Restoration Hardware, the company he was recruited from to take his position at Crate & Barrel in 2015. (Chicago Tribune)