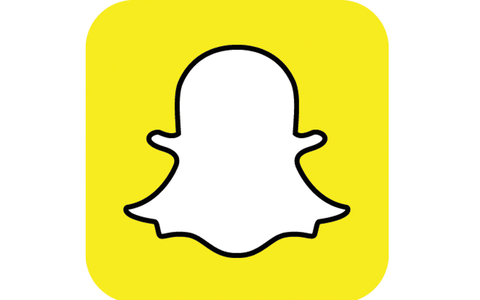 Snapchat has teamed up with Shopify and Nike to launch the first product for sale through the social media site. Along with Darkstore, the team pre-released the sale of the Air Jordan III "Tinker" sneakers on Snapchat on the last night of the NBA All-Star game.

The thousands of consumers who attended the Jumpman All-Star party were able to scan exclusive Snap codes. Once the code was scanned, the shopper was brought into a Snapchat app to make a purchase. All shoes purchased were delivered by 10:30 p.m. on the same night.

The sneakers sold out within 23 minutes. The effort was a big step for Nike, which is intending to increase its direct-to-consumer sales, and for Darkstore, which aims at same-day delivery.

Dan Neiweem, co-founder and principal at Avionos, said that the move is an important step in the ways of social commerce, but that these channels still have a long way to go when it comes to retail.

"While we see a lot of people purchasing on popular platforms like Facebook, there's still plenty of room for other social sites to grow," Neiweem told FierceRetail. "Right now, we're figuring out what really impacts social commerce—the social platform or the social influencers - and so far, we've seen that the platform wins. Consumers seem to be more influenced to buy from a brand on a social platform than an influencer sharing a product. So, as Snap furthers their move into the eCommerce space, it will be interesting to see how the brand performs."

Neiween also noted that social commerce could be a great channel for inciting more impulse purchases, given its rooted in "very immediate and spontaneous interactions." He added, "Take a look at the limited content that people tend to share or the length of time they share it for when using the platform [Snap]. That usage pattern could quickly translate into e-commerce and result in users making more 'snap' decisions in purchasing."

However, Igor Gorin, CEO of Astound Commerce, is a little more hesitant when it comes to pushing the social commerce channels. While he sees new channels like this as compelling platforms for brands, he noted that many brands and retailers have a lot of work to do to optimize their existing channels before and as they look to new ones like Snapchat.

Gorin's beliefs are supported by an upcoming survey from CX intelligence provider InMoment, which revealed that only 8% of consumers find high value in ordering Ubers and food delivery via Snapchat, indicating that consumers might also be slow to adopt Snap’s latest venture.