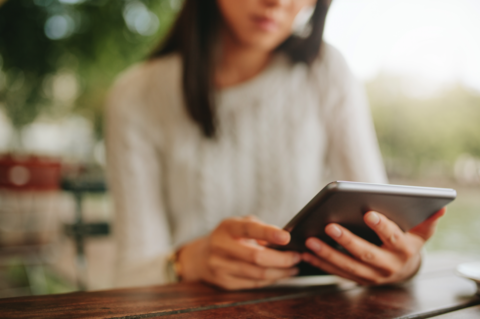 Although many consumers like ads, many still harbor concerns for digital advertising.

Consumers around the world think that advertising is changing for the better, with 68% of adults saying they either tolerate or even like advertising. But many consumers still harbor concerns about digital advertising in particular.

According to Kantar Media’s global Dimension survey, 36% of those surveyed feel that advertising is changing in a positive way, yet 47% of adults who use ad blockers have issues with aspects of online advertising (as opposed to the ads themselves).

Still, consumers view mobile advertising differently than they do via a desktop or laptop. If mobile ad messaging is relevant and in the user's best interests, then privacy issues recede and 36% of those surveyed would be prepared to provide more data to brands in return for more relevant ads.

What's surprising about the results of the study is that it proves consumers are really paying attention to advertising. According to Manish Bhatia, North America CEO, Kantar Media, consumers were asked whether they noticed brands advertising across media and 85% were able to name brands that had done this.

Ultimately, 77% of heavy media users were either positive or neutral about advertising and 73% agree advertisers are getting better at reaching out to customers.

"This is the first year for our Dimension study, but consistent with other industry studies, we’ve found that consumers appreciate some of the benefits of digital advertising—but are also acutely aware of its shortcomings," Bhatia told FierceRetail. "For example, while more than half of respondents agree that they are more interested in targeted ads, over 70% of respondents have noted that they see the same ads over and over again. We also saw many comments complaining about digital ads being too repetitive. Overall, consumers were more positive about offline advertising than digital, likely due in part to these issues."

Therefore, Bhatia thinks that advertisers need to avoid oversaturation and pay close attention to relevance and content. Plus, privacy and control will continue to be increasingly important for consumers, so brands will need to take heed to make sure that campaigns are not too invasive and instead focus on delivering value.