Jet.com to phase out Costco products 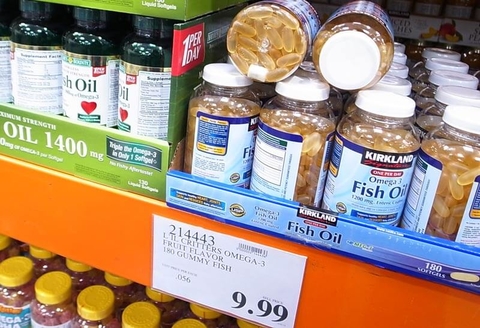 Jet.com will phase out the sale of Costco’s Kirkland Signature branded products. The announcement comes nine months after the online marketplace was bought out by big box retailer Walmart for $3.3 billion.

Some Kirkland-branded products will still be available via third-party sellers. Although the move is not surprising due to the fierce competition between Walmart and Costco, much of Jet’s membership model was modeled after Costco in the beginning.

But what effect with this move have on Jet.com?

“Despite being in the same member retail warehouse format, Costco and Walmart products vary greatly, and so do their shoppers. I absolutely believe it will affect Jet’s business,” Judge Graham, executive VP and chief marketing officer of Ansira told FierceRetail. “Jet.com is attempting to bring these two different audiences together, and if that is not successful, they risk alienating their current consumers while simultaneously losing current market value.”

Graham also believes the transition will affect Costco. Currently, Costco is losing a highly profitable revenue stream in phasing out their own brand products, which may or may not transfer to maintaining their customer loyalty through similar products. He noted that losing this partnership will also put Costco one step behind when it comes to building up their e-commerce channel.

And what about loyal Costco customers?

“Over the next six months, the loyal Costco product members of Jet.com may attrite slightly, but with Walmart’s current consumer base this is a sharp strategic move that will ultimately increase loyalty from the brick and mortar stores to the dot.com era,” he said.