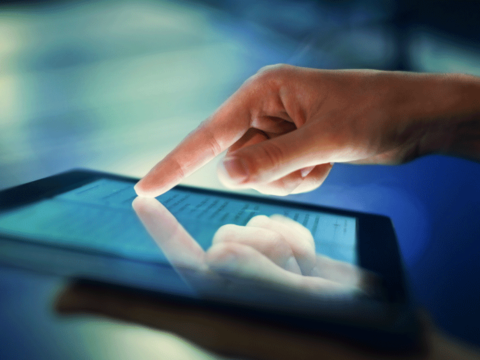 Online shopping fraud increased 30% in 2017, according to a new Experian report, "The State of Online Shopping Fraud 2017."

The majority of the fraudulent transactions took place through an internet browser, 53%, while another 29% happened on a mobile device.

The most common form of identity theft in 2017 was credit card fraud, accounting for 92% of all fraud, according to the FTC. A much smaller percentage, 7%, happened through direct billing, third-party transfers or prepaid gift cards.

Shipping had its fair share of fraud. The number of delivery addresses used for stolen purchased items increased 37% from 2016 and in the Western U.S., the increase was nearly 60%. Billing fraud increased 34%, with the number as high at 50% in the North Central part of the country.

Broken down by zip code, the average amount lost for online shipping fraud was $855. States that were hit the hardest by online fraud include Delaware, Oregon, Florida, New York and California. Delaware and Oregon were the riskiest states for billing and shipping fraud for the second year in a row.

RELATED: The importance of EAS to avoid shrink

On the flip side, Nebraska, South Dakota, Rhode Island, Connecticut and Pennsylvania ranked among the safest states for billing and shipping fraud.

"The dark web used to take a strong understanding of technology, now it simply takes downloading a file and automating the submission of thousands of applications or transactions simultaneously spread across multiple websites,” said Mike Gross, Experian director of fraud product strategy. “Criminals use both real and fake identity information to open up fake credit card accounts in people’s names to automate online.”