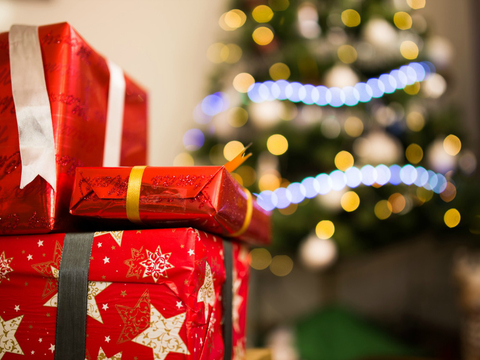 E-commerce will once again hit double-digit growth for this year's holiday season.

U.S. retail sales for the 2017 holiday season are predicted to rise 3.7% over last year's fourth quarter, according to Kantar Retail. The biggest gains will be in e-commerce, which is expected to rise 16%. Brick-and-mortar will also grow around 1.5%.

The growth is substantial, compared to the 2.9% rise in the fourth quarter of 2016, yet still relatively behind the average 5% growth that occurred before the Great Recession.

“Lackluster wage growth will once again hamper holiday sales growth. Shoppers that have benefited from the surging housing and stock markets will be the bright spots for retailers this holiday,” said Doug Hermanson, principal economist with Kantar Retail. “The prospects of government spending cuts and lower taxes in 2018 should also be noted given they could further divide the spending plans of holiday shoppers.”

And where will consumers be spending their holiday cash?

Hermanson said that apparel will see solid spending from young, upper-income households, but online penetration will outweigh the benefit to some brick-and-mortar apparel specialists and department stores.

In addition, he noted that a strong housing market and sustained shopper confidence among upper-income households, including boomers, will lift home improvement and other big-ticket home goods categories above the all-retail average during the holiday period.

However, lower-income households will most likely lag due to slow wage gains, leading to dampened demands in the food and restaurant categories. This demographic will also most likely cut back on apparel and footwear and put this money into mass retailers, such as Walmart, rather than shopping at apparel specialists and traditional department stores.

But the 2017 holidays have a unique situation versus 2016, as they will come on the heels of two major hurricanes hitting the U.S.

Although Hermanson said that the recent hurricanes weren’t considered in Kantar's forecast, partly because events are still unfolding, the Houston metropolitan area alone represents about 2% of national income. So the extent of the damage there, and possibly Florida, could move the needle nationally if extensive.

"Additionally, how quickly insurance money is in the hands of homeowners partly determines whether we see growth hurt on a national level this holiday by a few hundred basis points or more," he told FierceRetail. "The events will likely shift discretionary holiday spending to essential spending in these markets as households look to repair their homes and replace what they need for everyday living. So, there will be more spending at home improvement and some big-box mass stores in the fourth quarter, and less at specialty stores."