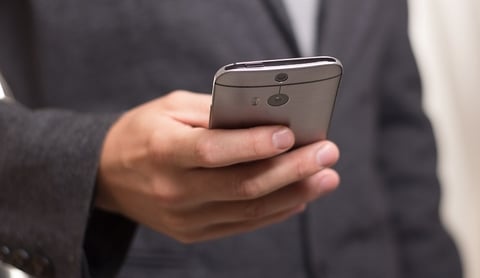 Digital coupon redemption is up by double digits for the fifth year in a row. (pixabay)

Consumer redemption of digital coupons rose 67% in 2017, up by double digits for the fifth year in a row. And marketers also increased their digital coupon distribution, up 28% from 2016, according to an analysis by Inmar Inc.

In other shopper research by Inmar, 53% of consumers said they prefer digital coupons overall to print ones.

The most activity increase in the 2017 study was recorded on load-to-card redemption, up 67%. Overall, this coupon redemption strategy represent 1.1% of all distributed coupons. But their impact was great, as they were redeemed 10 times more frequently than other forms of coupons.

On the flip side, print-at-home coupon use dropped 33% in 2017, and a 43% drop just in the fourth quarter. Reasons for this big drop include shoppers abandoning printing for mobile uploads, and a 15% drop in the distribution of these coupons by retailers.

“First, it's important to note that manufacturer spend on digital has tripled since 2012. But, looking at total scale alone can be misleading—execution at retail is everything when we look at a single promotion vehicle like digital coupons," David Mounts, chairman and CEO of Inmar, told FierceRetail. "Both national and smaller independent grocers are strategically connecting their marketing and merchandising efforts in a way they had not previously. When retailers bring digital coupons to every shopper touch point, integrate online and offline channels (print and shelf), and most important, personalize and target their offers, there is a disproportionate level of redemption activity. ”

While other promotion methods have declined over the past few years, coupons are still popular. Inmar found that 88% of consumers used at least one coupon in the last three months of 2017. And another 83% said that a coupon made them more likely to buy a product—or to buy sooner.

Moving forward, Mounts said that the industry has moved past the days of offering a digital coupon gallery for shoppers to select from.

"But, we believe digital coupons will grow in a major way as manufacturers and retailers experience results that actually overachieve and truly move shopper activity at retail," he added.