Is Black Friday finally over? 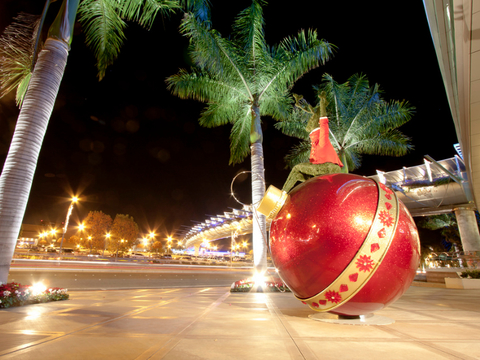 Reports of its death have been greatly exaggerated, but 2016 may be the tipping point for Black Friday as online events erode the day's significance.

Early shopping is siphoning sales from Black Friday, thanks to promotions such as Amazon Prime Day. Close to 75 percent of shoppers now prefer to buy gifts before the start of the season and 47 percent plan to skip Black Friday or Cyber Monday this year, according to a new survey from JDA Software Group.

Among the survey respondents who mostly shopped in-store for Black Friday deals in 2015, 34 percent plan to change their behavior in 2016. Twenty percent plan to shop equally online and in-store and 31 percent will instead shop primarily online.

This marks the first time that budgets are equally split and a is significant tipping point in consumer behavior.

"Consumers continue to be less influenced by the Black Friday holiday deals and are expecting retailers to provide them with more personalized options throughout the year," said Jim Prewitt, VP of retail industry strategy at JDA Software. "Amazon Prime Day was a hit this summer, it’s interesting to see how much of an impact it had on our survey respondents and their holiday shopping plans. Its popularity will cause many retailers to not only revisit their holiday sales strategy but how they compete throughout the year."