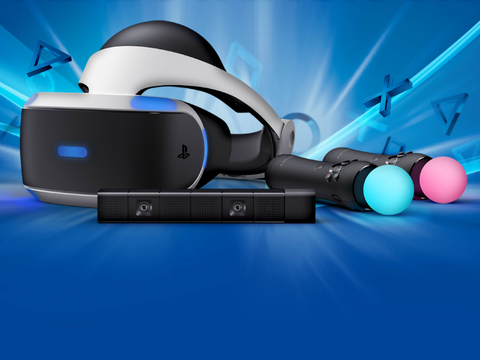 The Sony PlayStation VR works with PlayStation 4 consoles and is the first product that promises to reach mainstream shoppers, putting VR into the hands of millions.

Samsung and Oculus have captured the bulk of attention within the technology and retail communities, but PlayStation VR is capable of creating a lot of excitement both in-store and now, hopefully, at home.

Consumers are clamoring for demos of the technology. In a recent promotion for Cailler Chocolate that offered an immersive VR tour of the brand's story, people waited in line for hours to try the technology (and receive a piece of chocolate), according to Dan Ferguson, exec-VP digital interactive at Groove Jones.

"Consumers are queuing up for the experience," he said at the Retail Innovation Lounge in Dallas Monday.

Few, though, have the budget or determination to set up VR systems at home, but PlayStation VR works with an installed base of more than 40 million PlayStation consoles.