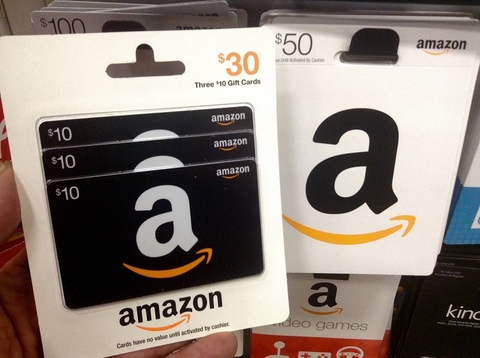 Asking CPG brands to sell directly to consumers would cut out a lot of the supply-chain costs that Amazon currently incurs.

Amazon recently announced that it would shutter Quidsi, the parent company of Diapers.com and Soap.com, which the e-commerce giant purchased for $545 million in 2011. Amazon has admitted that the acquisition was unable to make a profit.

In addition, Amazon indicated that in May, it will meet with several CPG brands to try and encourage them to go around selling to traditional retailers, such as Target and Walmart, and instead sell directly to consumers on Amazon.

Why these moves, and why now?

Starting with the Quidsi sale, Sam Cinquegrani, CEO and founder of ObjectWave Corp., a full-service provider of digital commerce solutions, believes that seven years was a long time to try and make Quidsi profitable, so Amazon will most likely have the sites go dark and fold the products into the retailer's core business.

Regarding to the CPG meetings, Dr. Kurt Jetta, CEO and founder of TABS Analytics, says Amazon's move is an "admission of sorts" that Amazon may not be making money as the retailer/middleman in the supply chain. Asking CPG brands to sell directly to consumers would cut out a lot of the supply-chain costs that Amazon currently incurs.

Cinquegrani agrees that the relationship would offer CPGs the convenience of Amazon-like distribution.

"Brand awareness increases, world-class distribution, world-class customer service. I don't see any big negatives for the CPG world," said Cinquegrani. "It is costly though to sell through Amazon, so that by itself may make some things prohibitive."

Jetta warns that this relationship could be hardest on the traditional retailers, having to think in new terms of revenue potential. In order to make arrangements with Amazon, these retailers would be rocking the brick-and-mortar relationship, where customers currently do 98% of their shopping.

"Several years ago, Procter & Gamble piloted a similar program with Amazon," Jetta told FierceRetail. "This program created problems with Target for many years."

Cinquegrani comments that the moves prove that Amazon is always innovating and is not afraid to fail. "It's pretty amazing to see where are today from where they started."

However, Amazon is still a retailer.

"There is a misconception among many that Amazon doesn't care if they make money. They clearly show by these actions that they do care. The reality, though, is that they haven't figured out how to reliably make money in e-commerce," Jetta added.