Amazon expands Alexa to other brands 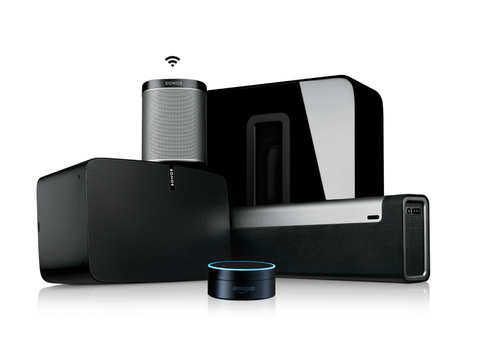 Amazon is expanding the availability of its Alexa digital assistant and it could soon be added to PCs.

The company is partnering with Sonos to add Alexa to its line of whole home audio devices, and now, the LG SmartThinQ Hub will be doing the same.

LG's hub connects Bluetooth speakers that look very similar to Amazon's Echo, and its line of smart appliances. Soon, users can give voice commands that Alexa will execute.

Lenovo is also holding talks with Amazon about using Alexa in its computers and other devices, according to CNET.

Amazon has some competition in the world of virtual voice assistants, most notably Apple's Siri, which will be extended to computers this fall. But thus far, it's the only one that is part of a larger ecosystem that includes devices and a membership program that lets users shop for goods and access streaming content.