Almost half of social media purchases made on Facebook 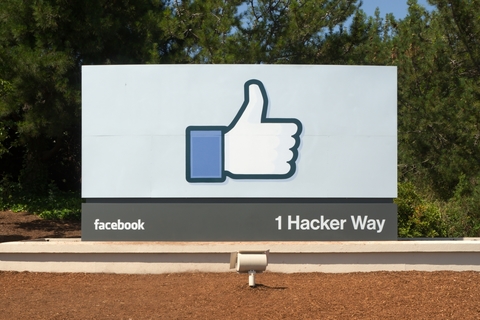 Almost half of consumers who shop on social media have purchased through Facebook.

Almost half of all purchases on social media are made on Facebook.

According to a study from Open Influence, which interviewed more than 500 consumers who follow celebrities or influencers on social media, Facebook scored the highest for all social channels, with 47.7% of respondents saying that the last time they made a purchase through social media it was on Facebook. Instagram came in second, but with only 8.6% of respondents.

And fashion and apparel items are the products most shopped for on social media, garnering 32.4% of the vote.

And what motivates respondents to shop on social media? More than half, 52% said deals and discounts, followed by free shipping, 34.6%, a gift with purchase, 7%, and an exclusive item available for a limited time, 6.2%.

And just slightly over a third, 34.6%, had never purchased on social media.

RELATED: 68% of women rely on product reviews for shopping decisions

According to Eric Dahan, co-founder and CEO of Open Influence, turning to social media and influencers for purchases is absolutely going to continue to grow.

"There are businesses that are being set up with influencer marketing as the sole component of their go-to-market strategy," Dahan told FierceRetail. "As people continually look to influencers as the main drivers of content discovery and thought leadership, influencers effect on people's purchasing decisions will continue to grow.”