Almost half of holiday shoppers to choose Amazon, every time 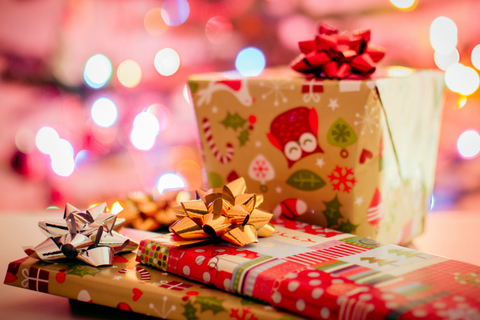 Amazon is at the top of most gift givers' lists.

It probably comes as no surprise that Astound Commerce Insights' survey into  consumers' shopping habits during the 2017 holiday season reveals that Amazon will dominate sales. The survey looked at both U.S. and European shoppers who purchase online at least four times a year and found that consumers feel comfortable purchasing almost anything on Amazon. In fact, 40% of respondents said they will make half their purchases on Amazon's site.

It remains to be seen whether this many consumers will really shop on Amazon in the next few months.

"I don’t think it’s about the exact numbers, which may be lower, but rather the perception that Amazon is the de facto destination for so many shoppers," Lauren Freedman, Astound Commerce’s senior vice president of digital strategy and chief merchant, told FierceRetail. "I expected they would be the first choice for assortment and lowest prices, but certainly not for personal service. Retailers will have to be vigilant to shift these attitudes and price matching in store may play an important role."

And why Amazon? More than half of respondents said Amazon has the lowest prices, fast shipping and a broad assortment. Only one-quarter of consumers rank large stores as their top place to shop for the same reasons.

But as mentioned above, for some shoppers, Amazon could lack the experience that consumers desire, especially around the holiday gift-giving season. And Freedman points out that Amazon lacks "an experience across verticals that inspires the shopper."

Freeman also believes that Amazon having the lowest prices is much more a perception than a reality.

"In terms of price," she said, "we have seen from our own research that they [Amazon] often aren't the lowest and I agree that perception is at play, but that often gets you 90% to the sale."

Still, when it comes to shipping, Amazon is hard to beat. Their locker growth is an asset as well, she points out. But those that stand a chance include Walmart, Ulta Beauty and retailers with proprietary products that are difficult to find elsewhere.