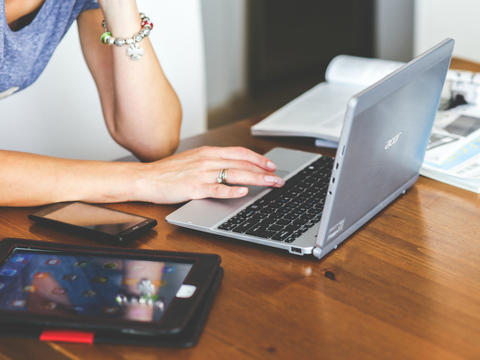 Overall spending grew 4.7% this holiday season, according to First Data's SpendTrend Report: Holiday Season 2016. However, the big winner was once again e-commerce, which grew 12% from last year to account for 21% of all transactions—meaning one-fifth of all holiday spending was digital, up from 15.4% in 2015.

Brick-and-mortar spending also had a modest rise, up 1.6%, primarily driven by spending in the West and Midwest regions of the U.S. Spending in the Southwest part of the country was down 0.6%.

Divisions that did have a happy holiday include electronics and appliances, up 8.5% from 2015, compared to a 2.2% drop the previous year.

“Consumers were actively spending this holiday season with overall growth up 4.7%. However, retail stores had mixed results, with some categories posting high growth rates while others lagged behind,” said Rishi Chhabra, VP, information and analytics at First Data. “We continue to see a strong shift to online shopping and were impressed with the significant growth in e-commerce transactions. More and more, shoppers are opting to stay home to avoid the crowds and make purchases on their own time.”