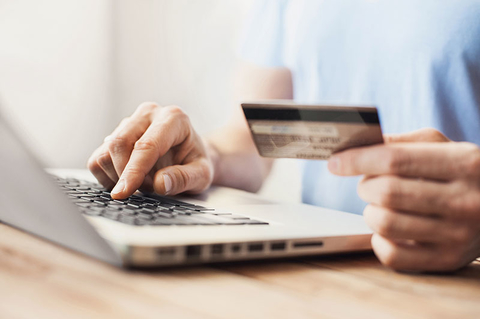 The U.S. Supreme Court today ruled in favor of American Express, saying that the credit card company did not violate any antitrust laws in their efforts to prohibit merchants from discouraging the use of their credit cards.

Ruling 5 to 4 in Ohio versus American Express, the justices ruled that the anti-steering methods that American Express has used since the 1950s remains legal. In fact, Associate Justice Clarence Thomas said that the company's model was key to interbrand competition and has "increased the quality and quantity of credit-card transaction."

Ohio, in its gripe that the credit card company's methods were restricting trade, was joined by 10 other states: Connecticut, Idaho, Illinois, Iowa, Maryland, Michigan, Montana, Rhode Island, Utah and Vermont. All of the states agreed that current rules had caused a raising of the credit card company fees for merchants, which in turn, were passed onto the customer.

"This ruling is a big win for American Express and has ramifications for the whole industry," said Matt Schulz, CreditCards.com's senior industry analyst. "Swipe fees are the engine that powers the whole credit card rewards game. If those fees had taken a hit, which was a real possibility if the ruling had gone against AmEx, it would've been great news for merchants' bottom line but would almost certainly would have marked the end of the golden era of credit card rewards."

Schulz added that if merchants had been allowed to give incentives with lower swipe fees, eventually, the card networks would have had to reduce fees in order to remain competitive, resulting in fewer rewards for cardholders.